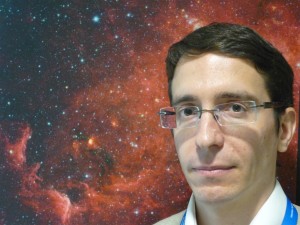 I was born in Naples (Italy), but I spent most of my life in Parma (Italy) before leaving it to start my scientific career as a PhD student in SISSA (Trieste, Italy). After having spent three years in Germany working as a postdoc at the Max Planck Institute for Gravitational Physics, I moved to the USA.